Verdi’s La traviata follows Parisian courtesan Violetta as she surrenders her last hope of personal happiness for the sake of her lover Alfredo’s reputation. Though she is a “fallen woman,” Verdi’s empathetic and vivid score maintains her dignity and the audience’s compassion.

At a party, Violetta, a courtesan, meets Alfredo Germont who confesses to loving her for over a year. She brushes his love away but after the party, she considers his confession and how it has impacted her. At the close of the scene, she resolves to remain free.

At the start of the second act, Violetta and Alfredo are together at her country home. Unbeknownst to Alfredo, Violetta has been selling her things to pay for their life together and he rushes off to stop this. While he is gone, his father, Giorgio Germont, arrives to confront Violetta. He asks her to leave his son because his daughter is about to get married and her prospective family would look down on her if she were related to someone living in sin as Alfredo is. Violetta concedes and leaves.

Alfredo finds out about her abandonment and runs off to meet her at a party where she has already gotten back with a former lover. Alfredo insults Violetta in front of the guests but is confronted by his father.

Months later, Violetta is dying of consumption. She reads a letter from Germont that tells her that Alfredo knows of her sacrifice and is coming for her. But she knows it is too late. Alfredo returns, as does Germont, and Violetta dies in her lover’s arms. 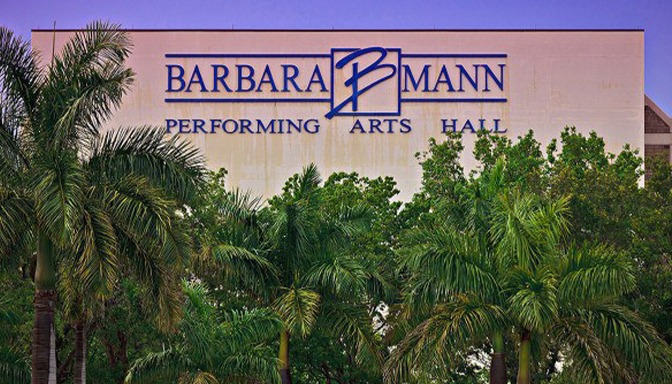