The Gulf Coast Symphony is dedicated to meeting the needs of its community in Southwest Florida. Part of that commitment is providing concerts year-round, and not just during season. This summer we continue celebrating great music with our summer concert series.

Celebrate the 50th Anniversary of the Apollo 11 lunar landing with the Gulf Coast Symphony at our Space: The Final Frontier concert on July 20th at 7:00PM. Enjoy clips of the historic landing that displayed man’s ingenuity and resolve. We are honored to have Joel Banow join us as Master of Ceremonies. Banow directed the CBS television broadcast of the Lunar landing on July 20, 1969. The program will feature music that celebrates space in cinema, including 2001: A Space Odyssey (Also Sprach Zarathustra, Op. 30), Star Trek, Apollo 13, Close Encounters of the Third Kind, E.T., Holst’s The Planets.

Two local favorites join the symphony for our Give My Regards to Broadway! concert on August 17th at 7:00PM. Mark Sanders and Carolann Sanita join the Gulf Coast Symphony for a delightful program of Broadway favorites.  From toe-tapping tunes to memorable ballads, these two singers will bring their charm and talents to some of Broadways best songs.

Mark Sanders is a South Florida resident who has appeared in numerous productions and concerts around the world, including regular performances with the Gulf Coast Symphony. Mark was seen as Perchik on the Broadway National Tour of Fiddler on the Roof and recently portrayed ‘Bud’ Johnson in the critically acclaimed production of The Bridges of Madison County at SlowBurn Theatre Company in Ft. Lauderdale.

Carolann Sanita is a New York City native now living in Naples, Fl. She has toured as Marian in the first national tour of The Music Man and internationally as Maria in the European and Asian tours of West Side Story.

All of our summer concerts will be performed at the Barbara B. Mann performing Arts Hall at FSW. To purchase tickets please call 239.481.4849 or visit GulfCoastSymphony.org. 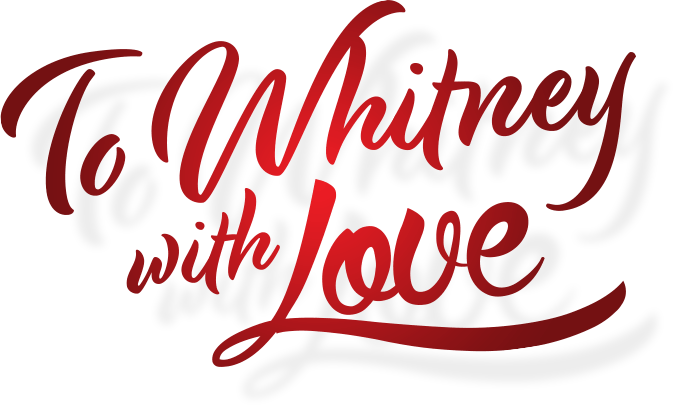