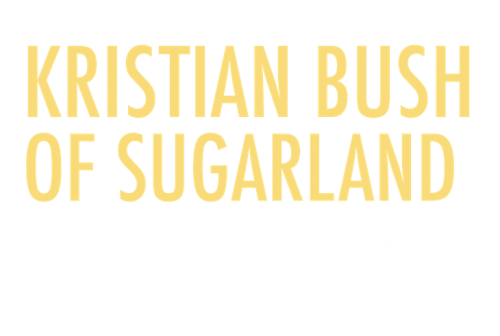 Kristian Bush is one half of the multi-platinum selling country duo Sugarland and has been leaving his mark on music for more than 2 decades. He is a Grammy Award-winning singer, songwriter, producer, playwright, podcaster, and instrumentalist who started his career with folk rock duo Billy Pilgrim. To date, Kristian has won six BMI Awards for his songwriting abilities, and in 2011 founded the music publishing company and songwriting collective Songs of the Architect. In 2015, he released his solo debut album, Southern Gravity, which featured the Top 20 single “Trailer Hitch”. Currently, Kristian sits on the board of the Atlanta Chapter of the National Academy of Recording Arts and Sciences, is a frequent performer on the Grand Ole Opry, continues to tour with Sugarland, and released an EP called Summertime Six Pack in May of 2019.